While waiting on the delivery of my Model S I purchased a number of accessories, and while I considered a screen protector for the 17″ center display I didn’t order one.

I’m the type of person that doesn’t use a screen protector on any of my other devices and don’t have any kind of case at all on my iPhone. I figured I wouldn’t want anything on the 17″ screen either, but a few things changed how I feel about a screen protector for the Model S.

I love the 17″ display on the Model S and that it has a ton of functionality and is a touch screen. But that does mean its always covered with fingerprints. At least once a day i’m wiping the screen off to remove the fingerprints with the cloth that Tesla conveniently provided. While its not the end of the world, anything that would reduce those fingerprints would be really welcome.

The 17″ screen on the Model S is pretty scratch resistant but does develop some scratches over time. Like washing the car, dust is abrasive and you don’t want to grind it into the screen. Unfortunately the frequent fingerprint removal essentially leads you to grinding dust into the screen and you end up leaving a lot of tiny micro scratches that add up over time.

While i’m very careful around the screen, a while back while I was waiting for someone I dropped my phone and it bounced of the 17″ and left a small scratch.

Another realization I had is that i’m replacing my phones and other devices every 24 months but i’m planning on keeping the Model S for much longer. Its one thing to live with a nasty screen scratch for a year until your contract is up, its another thing to have to wait 6 years to trade in the car.

Second on my protection wish-list would be some kind of scratch protection.

Before taking delivery of the Model S I was somewhat concerned about the 17″ screen glare but i’m happy to say that after 20,000 miles it really hasn’t been that much of an issue. Tesla has positioned and angled the screen just right so that glare is rarely an issue except when i’m trying to take pictures. For the passenger it can be a different story and they’ve reported a lot more glare. So in third place on my wish-list would be some kind of glare reduction to help with that.

I had heard of Abstract Ocean for their FobPockets but they also have a line of Screen protectors that aren’t as well known. They have a few different options which can be a bit confusing:

I had the opportunity to try both the Matte and the HD Clear versions. 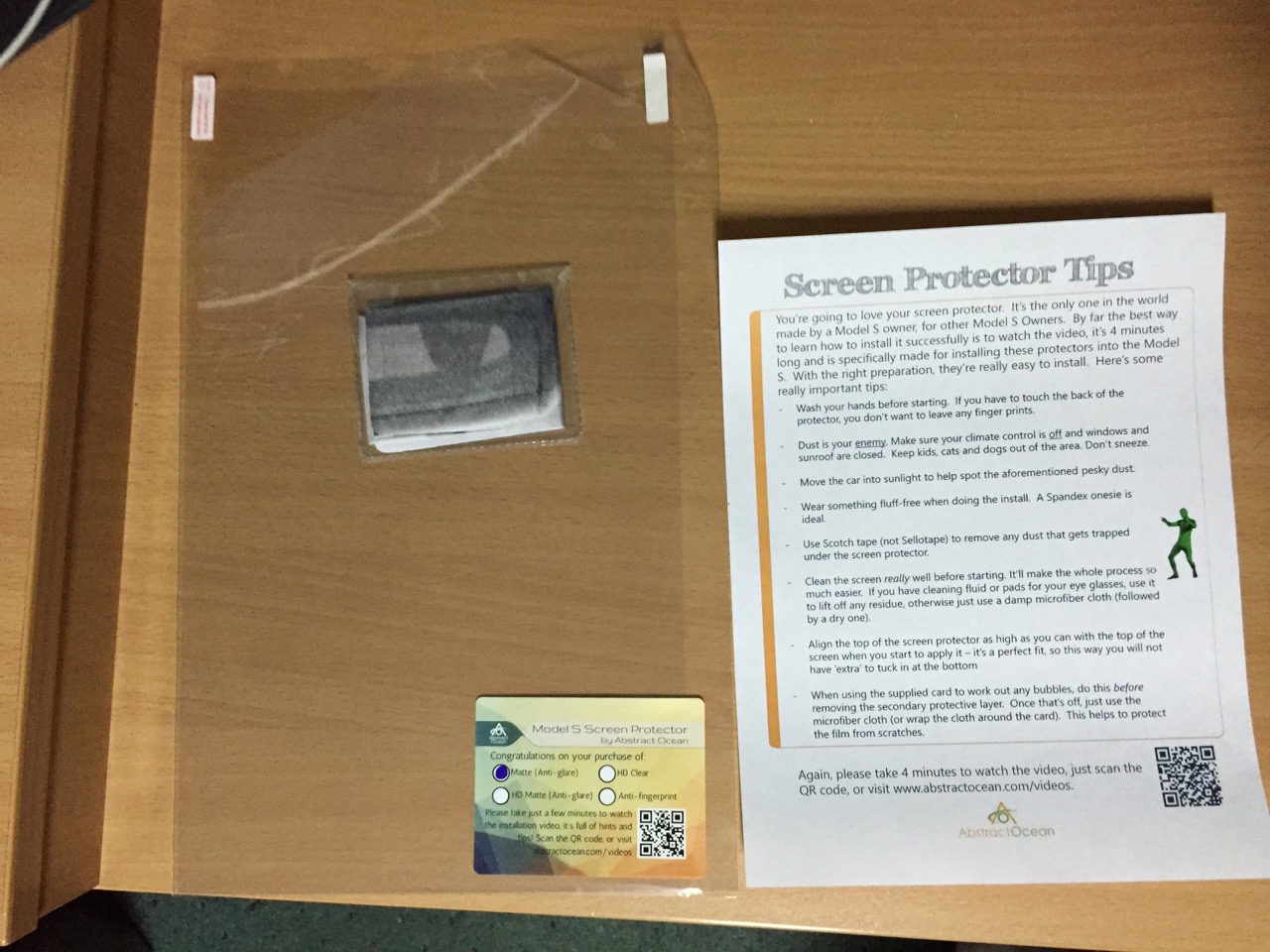 The HD Clear protector was the first one I installed. The protectors come in a round shipping tube and include installation instructions, the screen protector, a plastic applicator, and a screen wiping cloth.

There was some confusion with the package as it was supposed to be the Matte screen protector but ended up being HD Clear version even though the external and internal packaging indicated Matte. The company quickly sent me the correct one at no cost so I got to try both.

The installation instructions are quite clear and there’s a great video to show you the installation process. They’re very serious about dust being the main issue here and thats where the main challenges are. If you’ve ever applied a screen protector to a phone or tablet, think about that challenge x3. Its a much bigger screen and covering that much area and avoiding all dust is really hard.

The screen protector comes with plastic covers on the front and back of the screen protector. You leave the front one on until you’re all done but the back one you peel away slowly as you apply it. I found the fit and design to be really good, the only difficult part was doing it completely dust free. 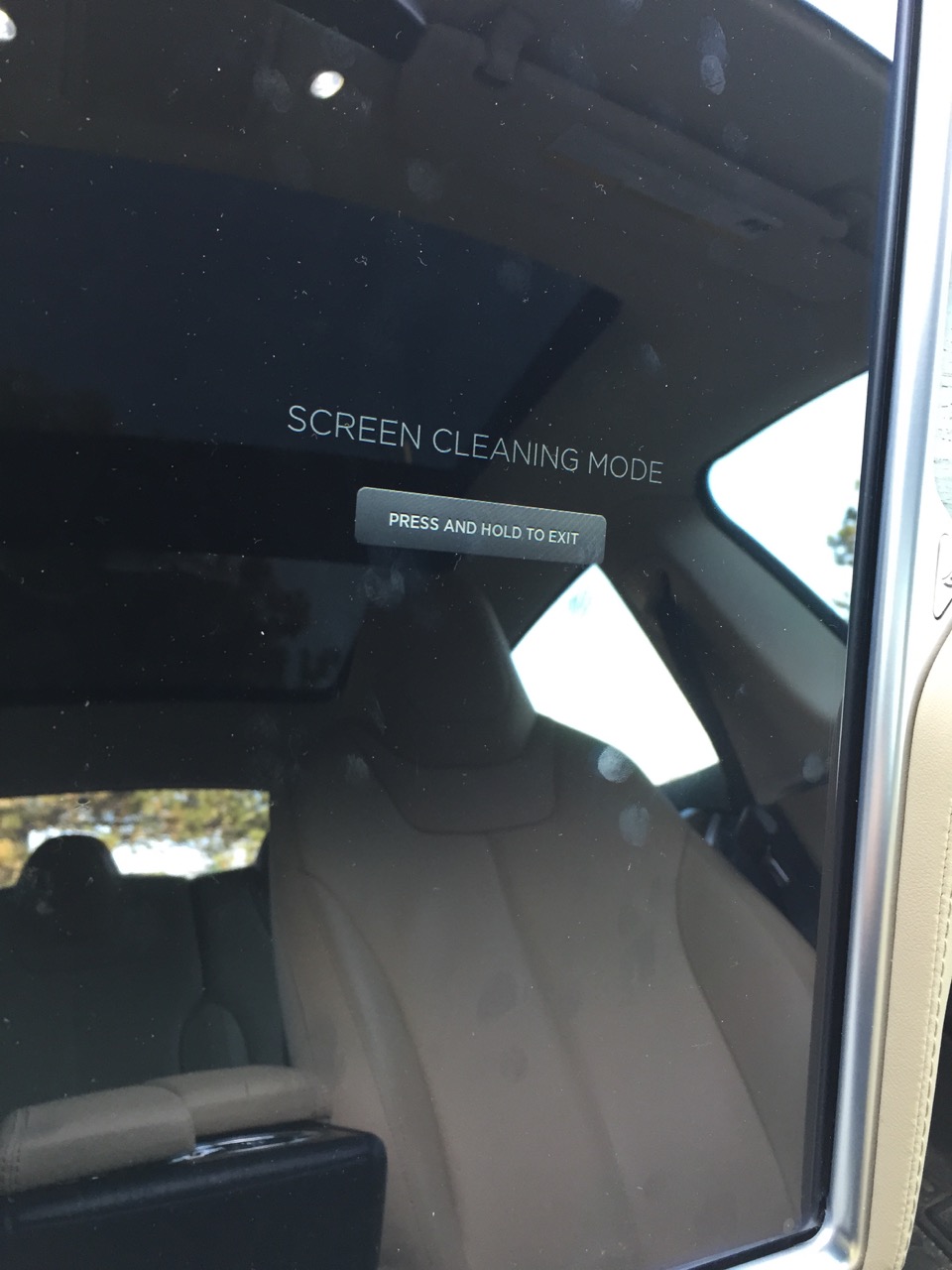 Here are a few extra tips I figured from doing this twice:

After install with the HD Clear protector you can’t even tell its there. It felt and looked just like the naked screen and you can’t see the edges of the screen protector. Nobody who rode with me noticed it was installed which was what I was hoping for. So the HD Clear had great quality and looks and would definitely help with screen protection. With the before and after pictures the HD Clear is a little less susceptible to fingerprints than the naked screen. The glare seemed to be about the same and it worked well with both normal glasses and polarized sunglasses. 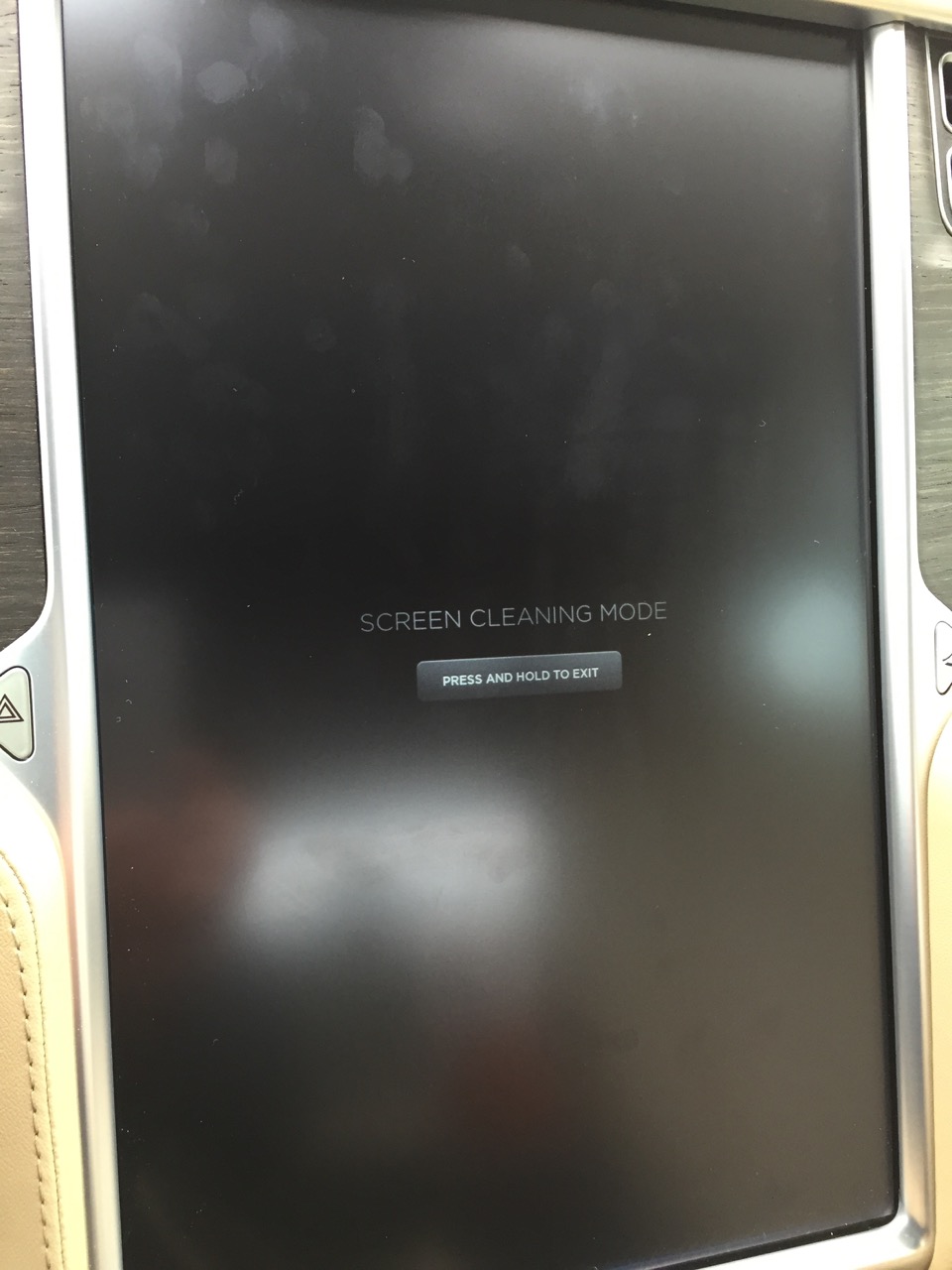 The Matte screen protector was the second one I did and it was much easier to install just because it was my second install experience.

With the Matte protector you can tell its there as there’s now a matte finish to the screen. While not as perfectly clear as the naked screen or the HD Clear protector, it is still has great clarity day and night. It also worked well with both normal glasses and polarized sunglasses.

The Matte protector not only protects the screen but also helps with glare and fingerprints. The glare improvements are immediately noticeable and it does a great job of reducing the glare.

The fingerprint test went through the week long trial and while fingerprints are still there they’re much more muted than with the naked screen or the HD Clear protector. I definitely liked the Matte protector better.

Abstract Ocean has a couple other versions including a HD Matte one, but they report worse performance with fingerprint and glare reduction than the Matte one so for my tastes this is the one to get.

Overall i’d recommend getting one of these protectors for your Model S to protect that big screen for the long term. I’d recommend getting two as your first install may not be perfect and fortunately they’ve recently reduced pricing to a very reasonable $22.99 for two.